Hello Airsofters, This past weekend we played  at 911 Airsoft. It was a blast with a great turn out of over 50.

There were questions of hits not being called. I have played for over 16 years and have dealt with this lots of times. So consider some facts before jumping to judgment. Consider the impact area, where your round hit. If shooting semi auto or as a sniper you are using one round at a time and its harder to feel the hit if you got shot center mass. The reason for this is due to the gear that the person may be wearing, from a thick sweater, to ODU with a chest rig and also full mags, and if you shot them in the back, they might have have a back pack or hydration pack or both. So they might not feel it threw all the gear they wear.

Next Sound, some times you may get hit and hear it rather than feel it. But consider if the player being shot is also shooting back. This will make it far harder for the player to recognize that he has been hit because his AEG is also pounding away at rounds. Also consider that your ear is also less then 10 inches away from the gear box making it almost impossible to here. So depending on where the person is shot they may not feel it, and depending it they should have herd the shot, they may not hear it. 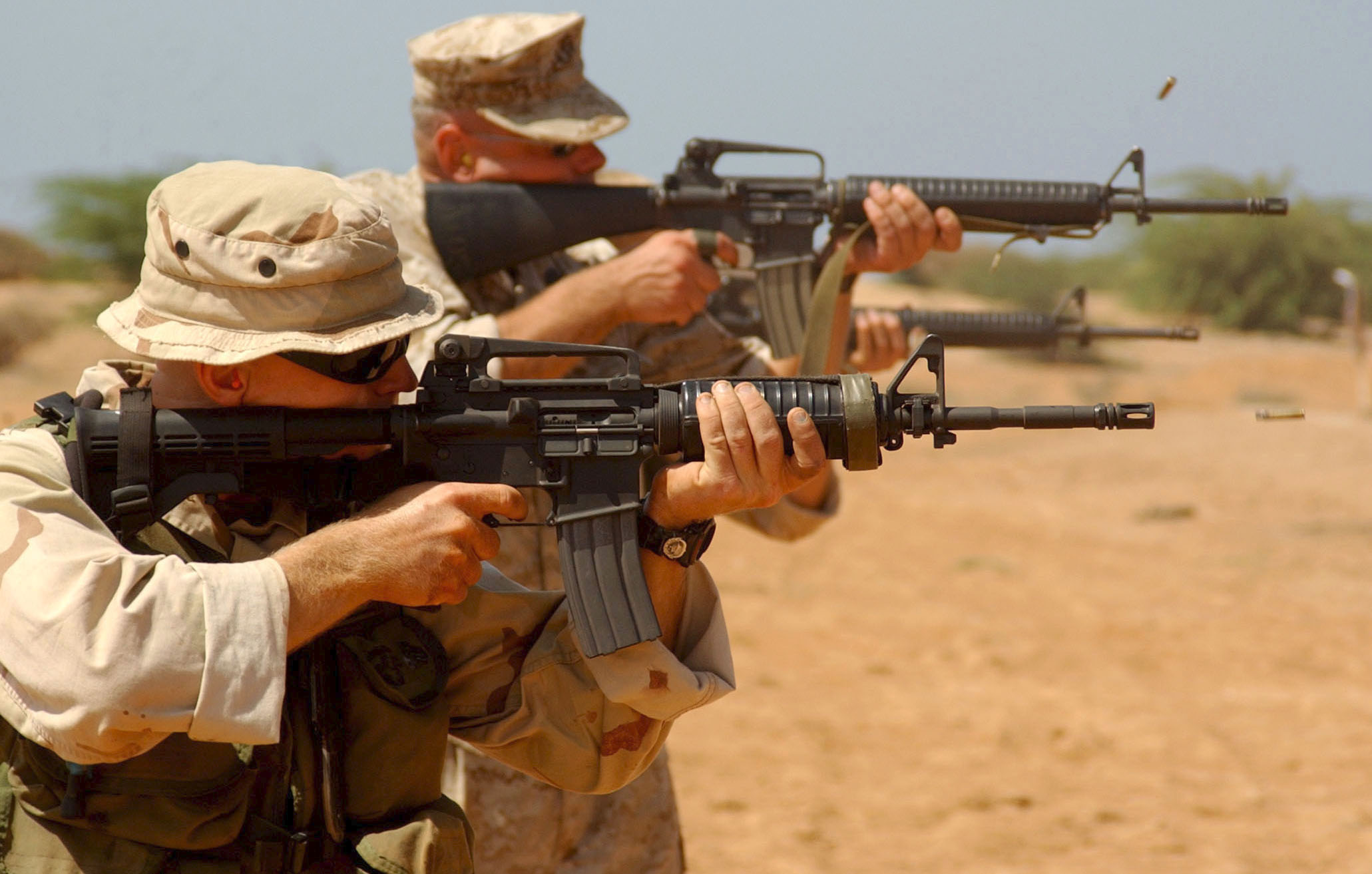 Lastly the flow of adrenaline can cause some of your feelings to go a little numb. So they just might not feel not, but its not because they are cheaters its just circumstances. Now for your part, some times your hop up is climbing too high or dropping sooner then you think, also consider that sometimes your eyes can see every thing.

Now for the people that do cheat. Yes it happens, but that is a small number, like 1 in 30 or even less. Most people don’t become immortal until they play and think someone eles is cheating. Then they go for vengeance. The Best way to take out a cheater is simple, get a partner and get closer. It is actual harder for a cheater  to cheat in airsoft because of the fully auto guns but its almost impossible if there are 2 full autos shooting them. The best way to get rid of the cheater virus is 2 parts, 1) to join there team and play along side them, then you will see it for your self. 2)  talk (not yell) to them  after the game and ask if they got hid during your conflict. They may tell you something you did not know, such as “your rounds were dropping early, or your gun was hitting to the left or right” after all of that, you may have 1 in 50 still cheat, but then you know you just have to hose them down or ask the ref to keep an eye on them and the field owner will get involved and may do something about it. No one wants to cheat knowing they might get banned. Because getting baned makes there $500 investment in guns and gear worthless.

So in conclusion, most people are not cheater, and just have fun.

Merry Christmas from us here at Airsoft action field and well see you after the New Year.

Now quick update on the rental project, No new guns this week. Also we would like to here what you want to try. Just leave a comment in the comment box and we will have a vote on it.

Next up Raffle update. No new entry’s this week.